If you’re feeling let down by a God who’s supposed to be all good.

If you’re feeling forgotten, abandoned, or betrayed by a God who supposed to love you.

If you’re struggling to rebuild your faith, to trust Him again…

I can’t tell you why you’ve endured the things you’ve gone through. I can’t pretend to know the hurt you’ve felt.

But, I can say that I’ve had my own. I’ve been angry at God and I’ve felt let down by Him.

I’ve wondered how I could possibly love and serve a God who I felt I couldn’t trust.

I’ve been convinced that He cared more for other people than He did for me. And I’ve hated Him for it.

But at the end of my anger (and my anger ran deep) I’ve found that the things I once believed about Him weren’t true. The things I’ve accused Him of, weren’t actually his fault.

Rediscovering God for myself meant getting to know His character. It enabled me to rebuild trust and eventually fall in love with Him. And in many ways, my life now is better than it was before.

So I challenge you to do the same.

Don’t give up on Him. Instead commit to rediscovering who He really is.

I guarantee you that at the end of it, you’ll discover a God who really loves you and He cares for you.

A God who can show you things you didn’t previously understand.

A God who can heal every wound and rebuild the parts of your heart that have been shattered.

Regardless of how it feels, and the lies that the enemy tells you – He understands your pain and He takes no pleasure in it.

You are loved by Him.

So turn to Him and let Him help you through this.

He’s got your back and He’s waiting for you to see Him for who He really is.

A Father who loves you and wants the best for you.

So if you’re feeling let down by Him.

If you’re feeling forgotten, abandoned, or betrayed by Him.

You’re not alone. He is with you. 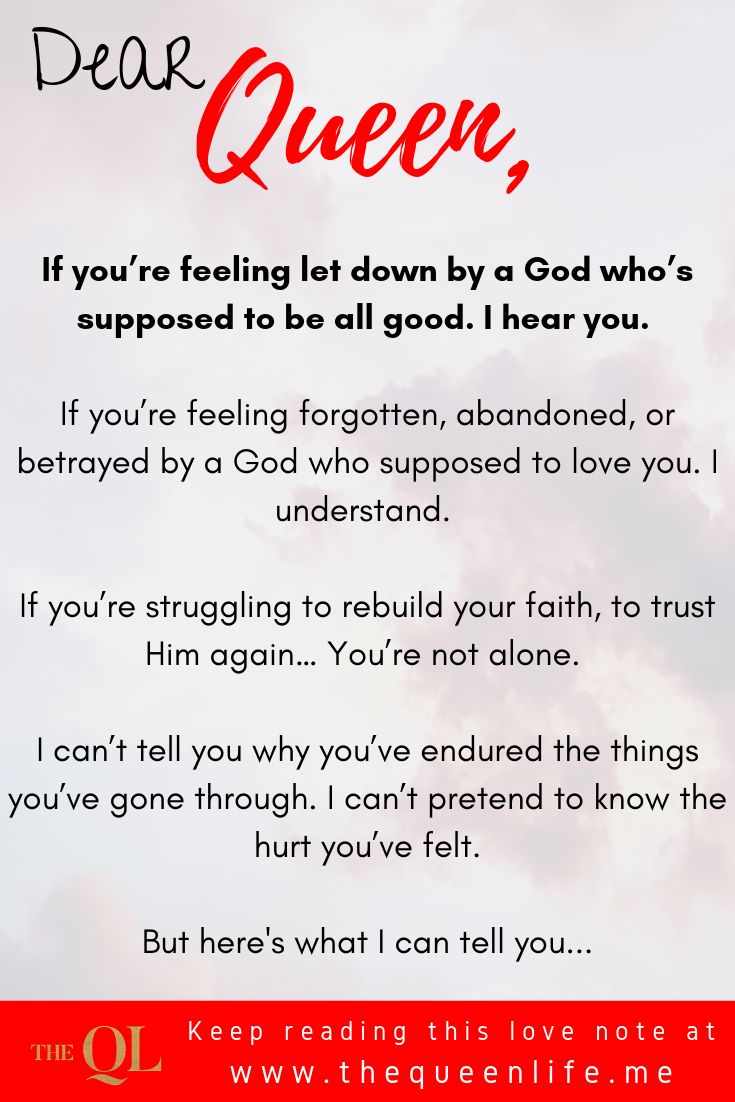 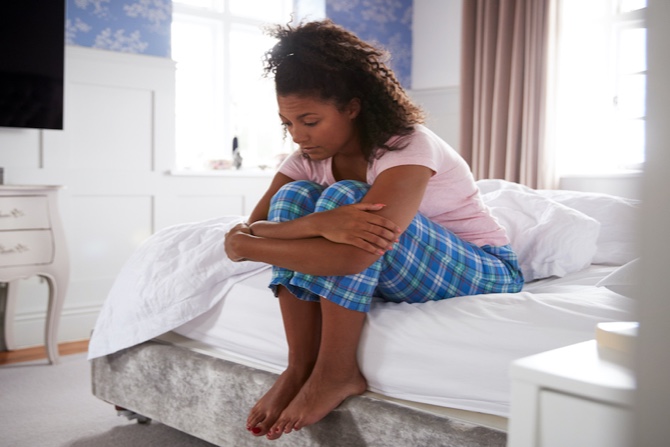 50 Bible Verses About Grief that will Comfort You Today 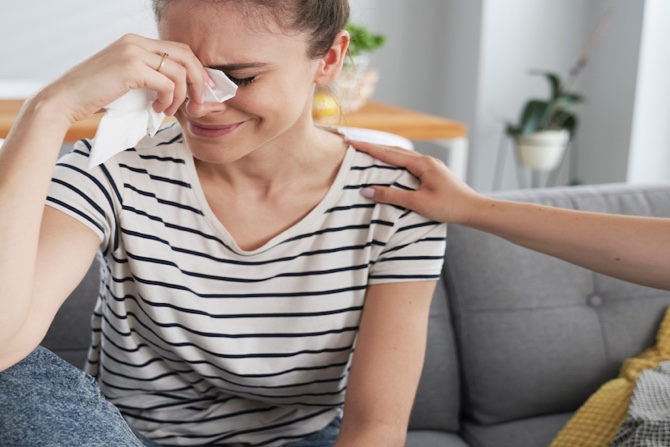 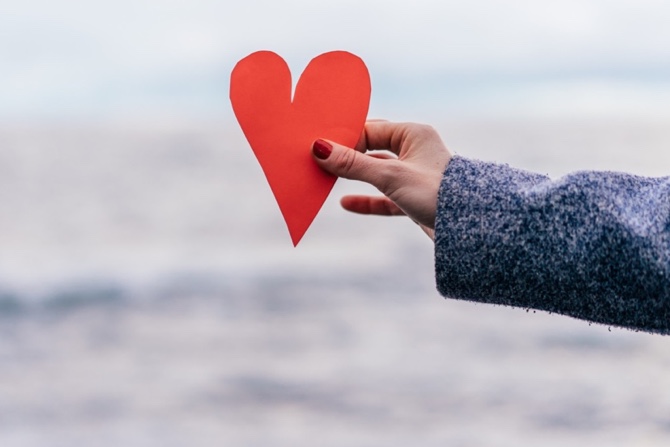 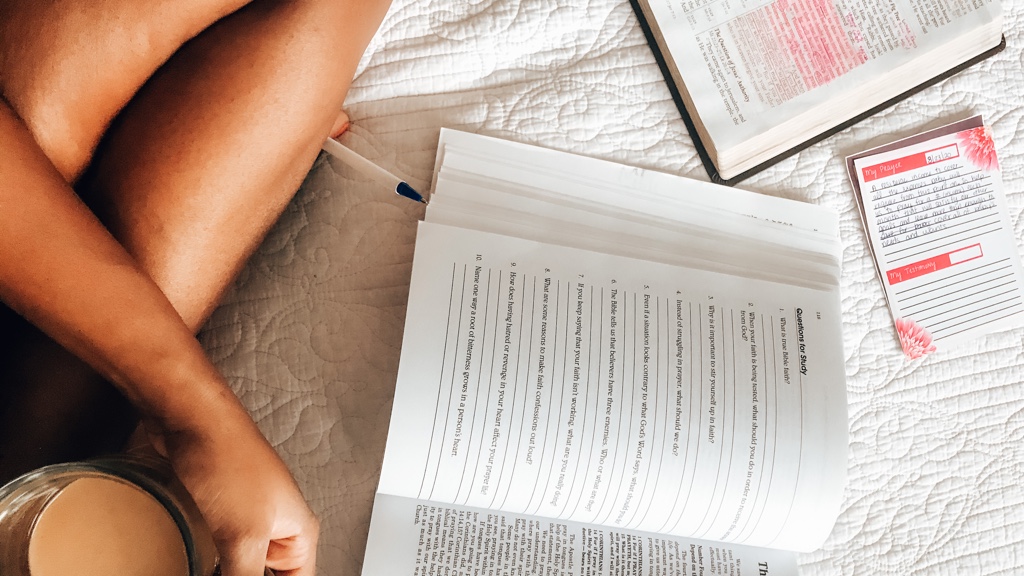 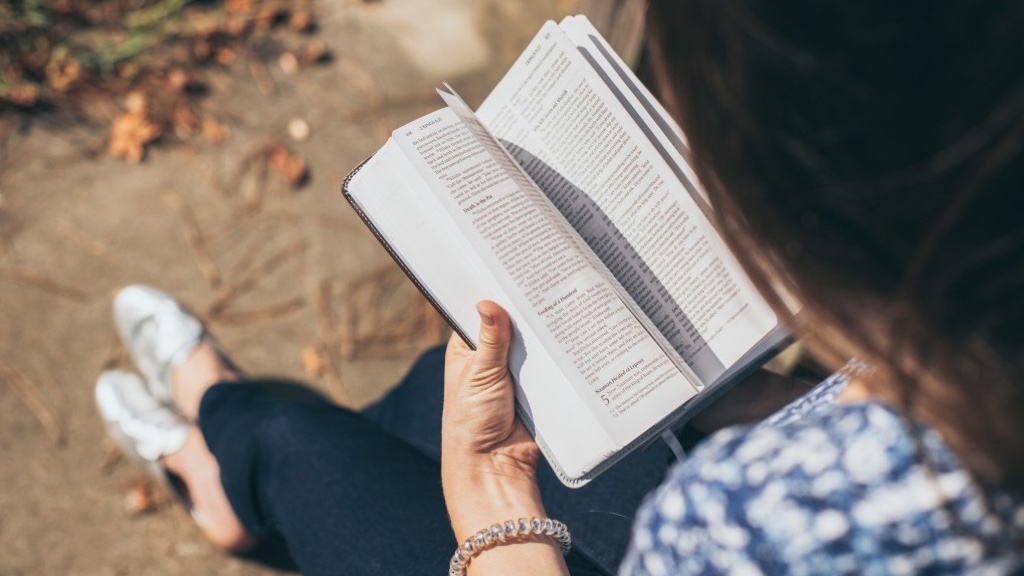 Prayer for Husband to Get a Job (Print for Free) 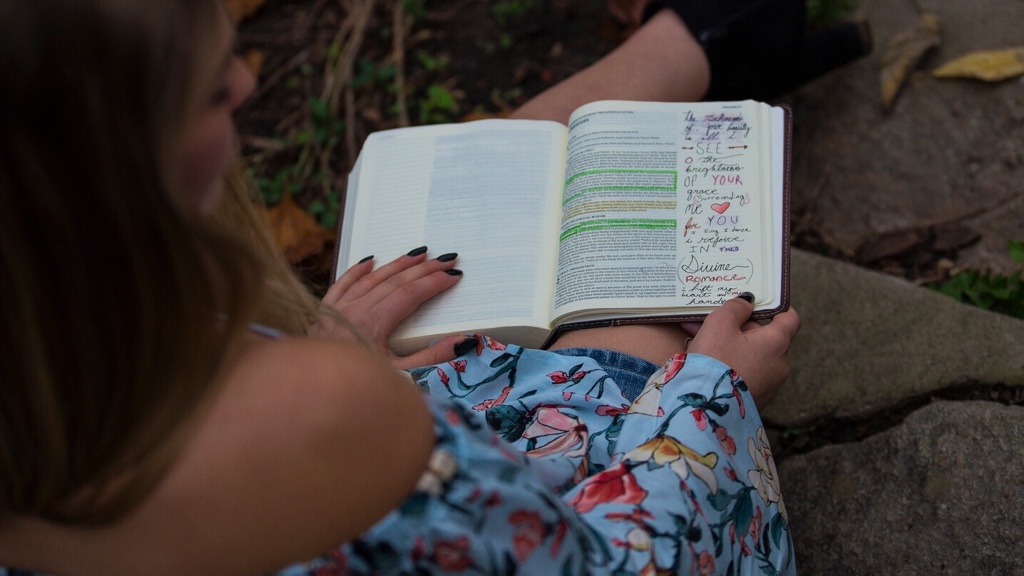 Comments for: Love note to the queen feeling disappointed by God

Show/Post Comments
© 2021 The Queen Life, Designed By BrandedbyBad
➤
We use cookies to ensure that we give you the best experience on our website. If you continue to use this site we will assume that you are happy with it.Ok